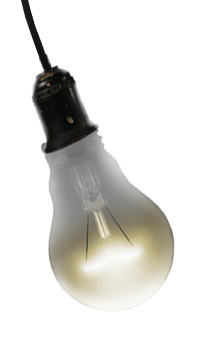 Eurêka! Productions emerged in 1999 from the desire of its founders, France Choquette and Jean Roy, to establish a company that would promote openness to the world, education, thought, respect for differences and high-quality human relationships.

Two decades later, the company has set itself apart and built an enviable reputation. The richness and quality of its productions bear witness to the care that its managers put into cultivating relationships with highly dedicated partners. Together they have created an atmosphere that favours communication, idea development and creativity.

Eurêka!’s mission is to produce documentaries of impeccable quality in such diverse fields as the arts, history, society and science—in short, all fields of human endeavour.

Eurêka! has traveled a lot! Our documentary series have been produced in more than 45 countries and our productions have been seen in dozens of countries. Our latest series, The Best Markets on Earth, reveals some of the most amazing markets in the world, such as the hawk market in Doha, Qatar, the flower market in Mysore, India, and more. The previous series, Schools like no others, have visited 52 schools in 35 countries and was a big success around the world.

Our lastest film, I want to know, follows Yohanan Lowen, who is suing the Quebec government for failing to give him the education he deserved. Director Émilie Dubreuil also meets two other men who are doing the same thing in the US and in Israel. The film echoes the indignation of these young people against the indifference of their governments.

Eurêka! Productions is constantly seeking to document our era by encouraging a wide audience to understand the challenges that our society faces. The company’s managers strive to apply their expertise to the production of high-quality works that will astonish, educate, entertain, challenge and move the audience.